Beavis and Butt-head are, as one of the early preshow disclaimers read, “dumb, crude, ugly, thoughtless, sexist, self-destructive fools. But for some reason the (boys) make us laugh.” During the show — which had a five-year run beginning in 1993 and was resurrected by creator Mike Judge in 2011 — the dim-witted duo watch music videos and provide their own running commentary on the clips, with plenty of childlike chortling along the way. A 21st-century return allows the still-high-school-age pals to unleash their snarky, immature comments upon both music and viral videos, pop-culture phenomenon such as Lady Gaga and even MTV properties “Jersey Shore” and “16 and Pregnant.” 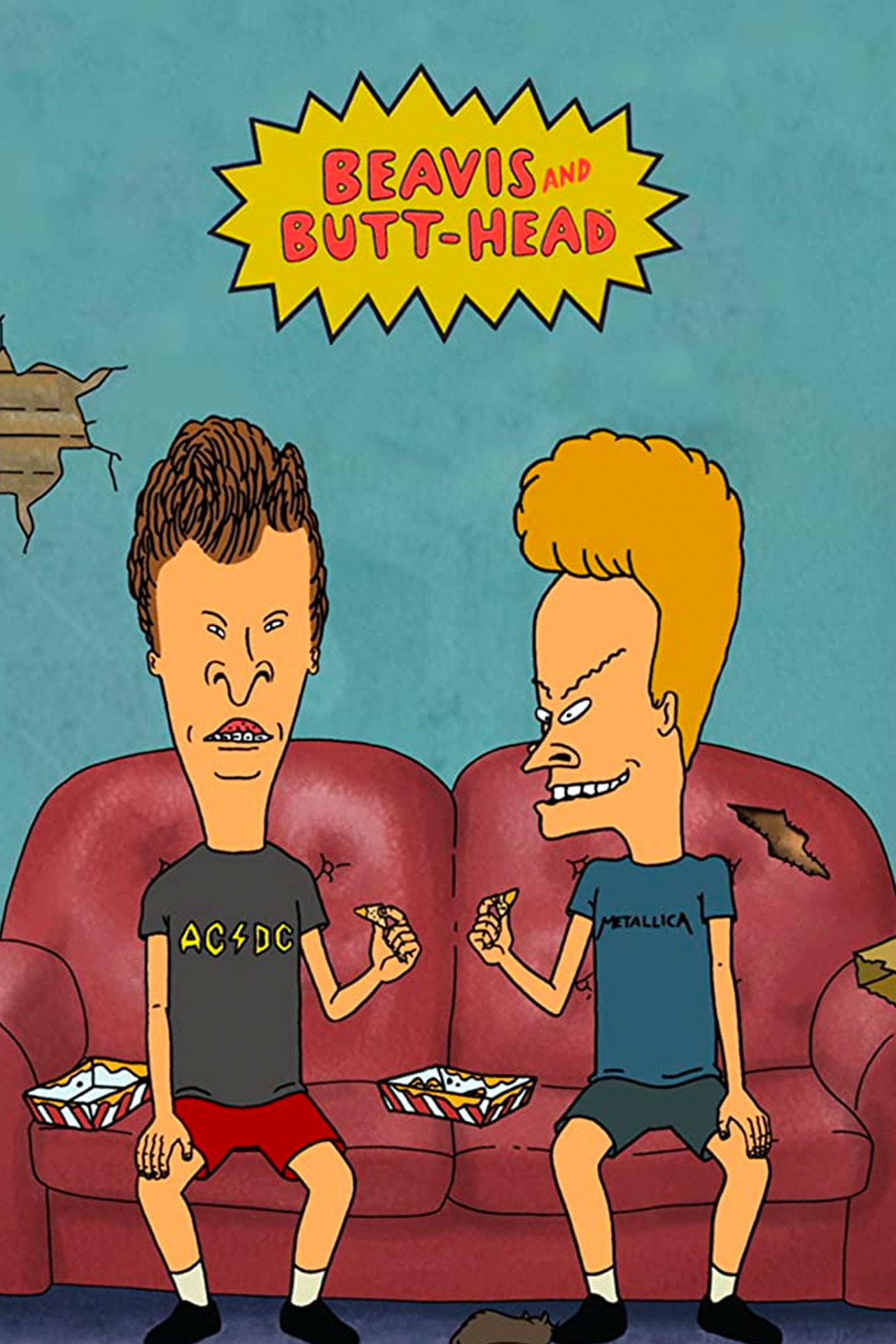