The story of King Arthur has been told many times in many ways. “Camelot” gives the well-known story a more adult twist with a focus on romance and passion. The series begins in the wake of King Uther’s sudden death, when chaos threatens to engulf Britain. Merlin installs young, impetuous Arthur — Uther’s unknown son and heir who has been raised as a commoner — to the throne. But Arthur’s ambitious half sister, Morgan, is determined to fight him to the bitter end, summoning unnatural forces to claim the crown. Arthur is tested more than he could have imagined as he is faced with profound moral decisions and the challenge of uniting a kingdom torn apart by war. 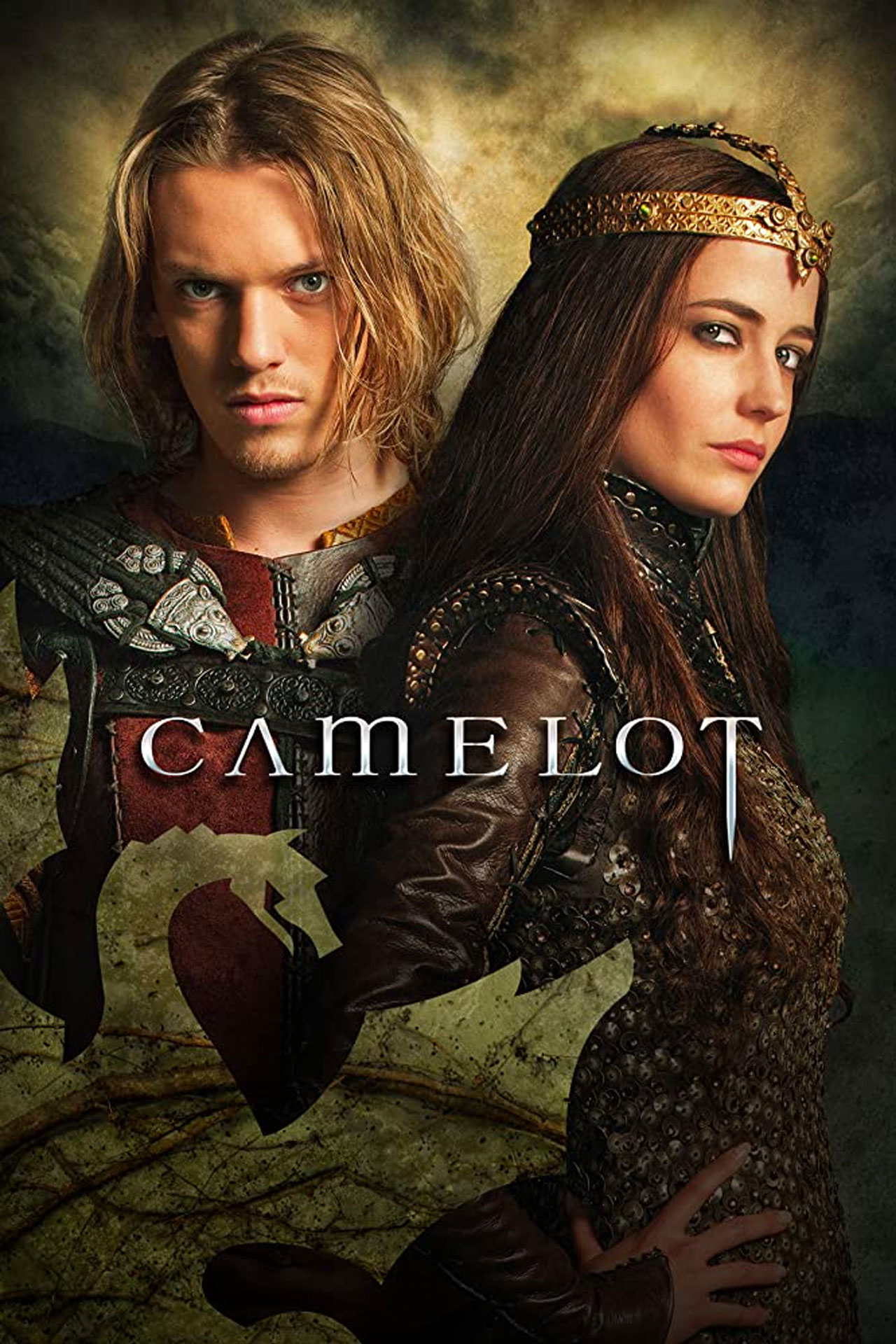