Luther Campbell is best known as a political activist and leader of hop-hop group 2 Live Crew, but to the young football players he mentors in Florida, he answers to “Uncle Luke.” This docuseries covers a season with the Liberty City Warriors, the football program Campbell founded in a crime-ridden neighborhood in Miami, Fla., that is one of the NFL’s most successful player factories. Liberty City alumni who have played in the NFL include Davonta Freeman, Antonio Brown, Duke Johnson and Teddy Bridgewater. 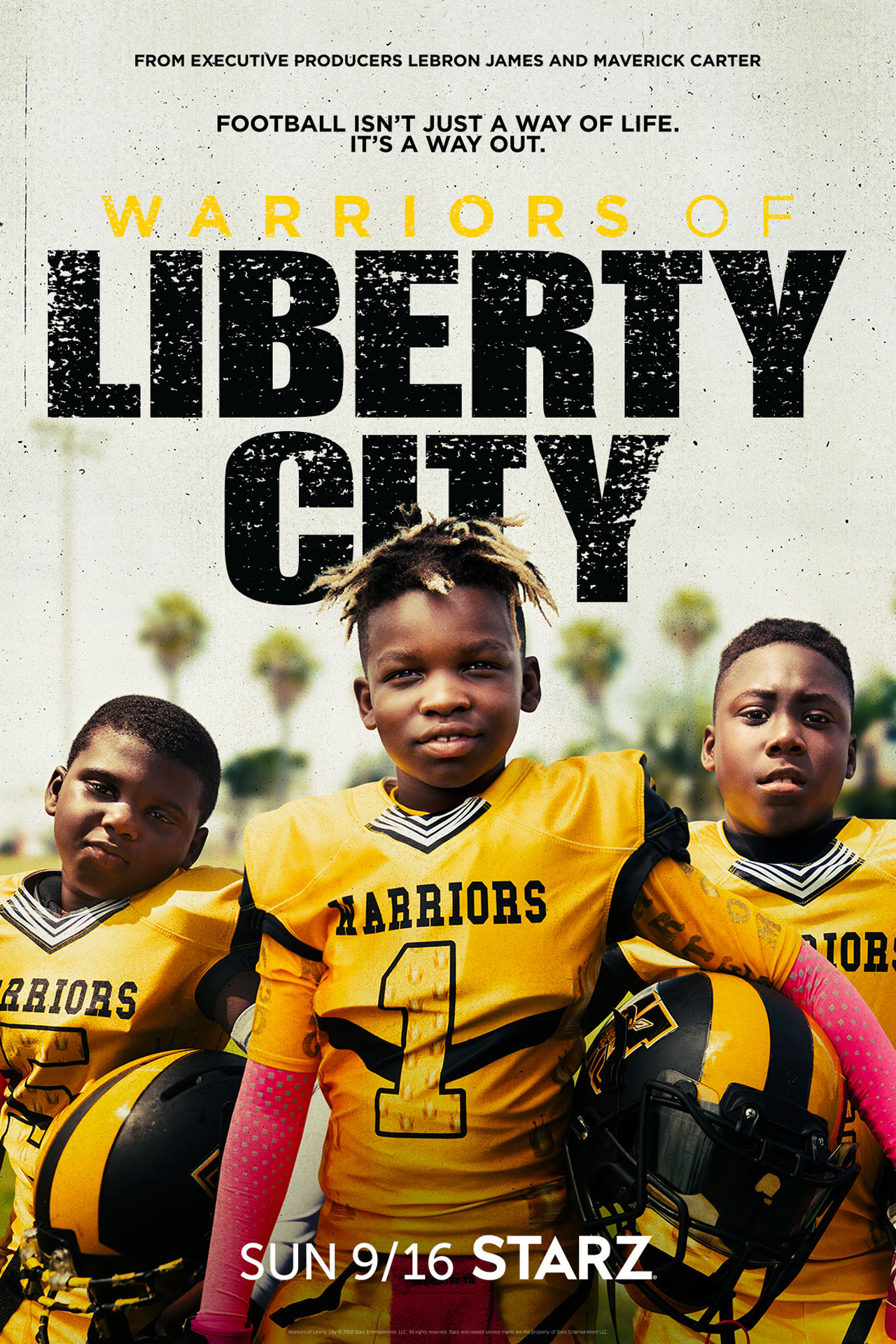