“The Spanish Princess” returns viewers to the world of Tudor royal court intrigue, continuing the story from the Starz miniseries “The White Queen” and the Starz limited series “The White Princess.” It’s told uniquely from the perspective of the women, but it also sheds light on the lives of people of color who were living and working in 16th-century London. Teenage Catherine of Aragon, the strong-willed Princess of Spain, is promised in marriage to the English Prince Arthur. When he dies suddenly, the throne seems lost until she sets her sights on the new heir, the charismatic and headstrong Prince Harry. 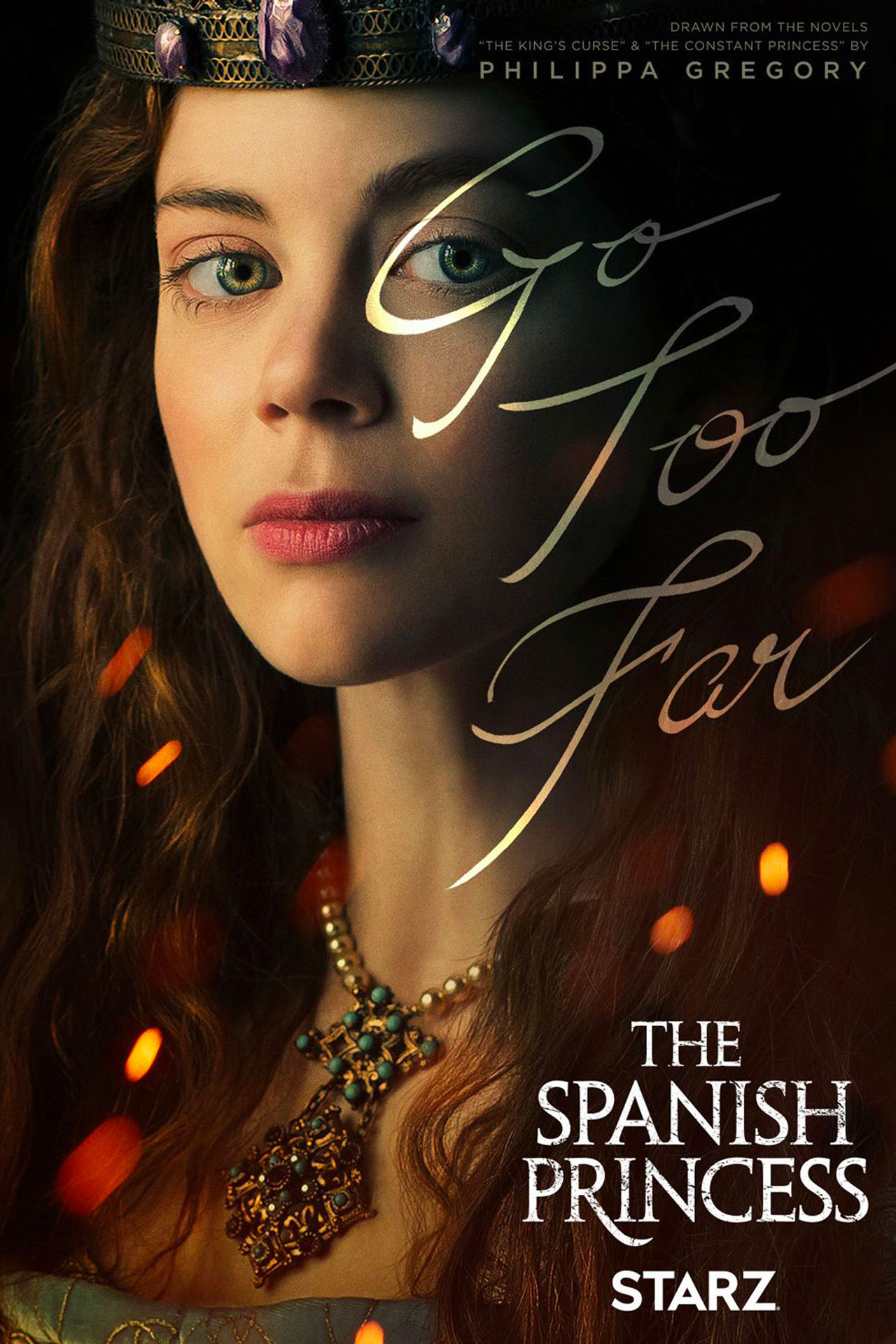